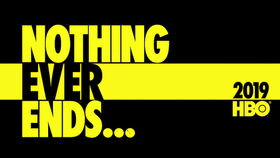 Watchmen is set in 1985, in an alternate history United States where costumed adventurers are real and the country is edging closer to a nuclear war with the Soviet Union (the Doomsday Clock is at five minutes to midnight).

It tells the story of a group of past and present superheroes and the events surrounding the mysterious murder of one of their own. Watchmen depicts superheroes as real people who must confront ethical and personal issues, who struggle with neuroses and failings, and who—with one notable exception—lack anything recognizable as superpowers.

The Watchmen series on HBO tells a story in which superheroes and masked vigilantes were outlawed due to their violent methods, but some of them gather around to start a revolution while others attempt to stop it. Its first season aired from October 20 to December 15, 2019. 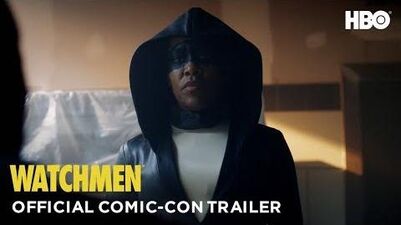 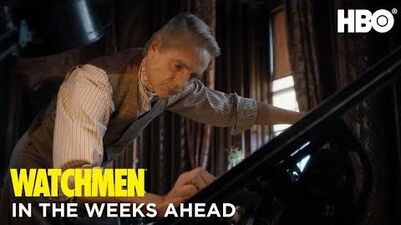 Watchmen In the Weeks Ahead HBO 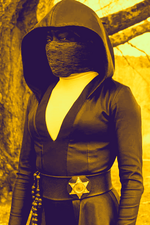 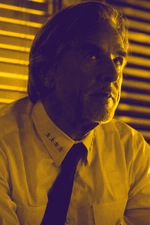 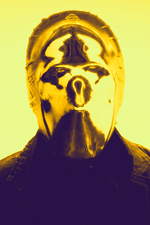 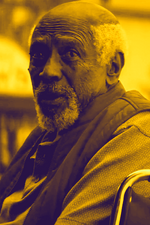 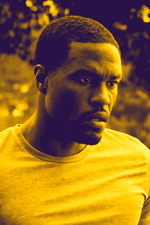 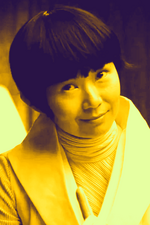 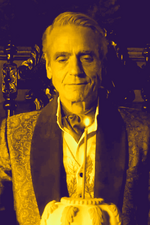 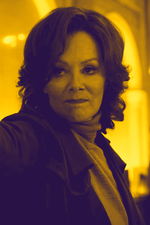 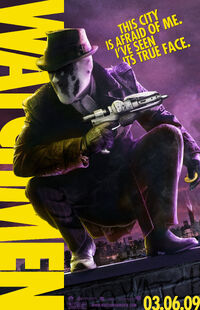 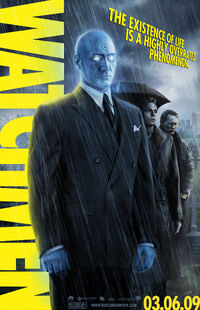 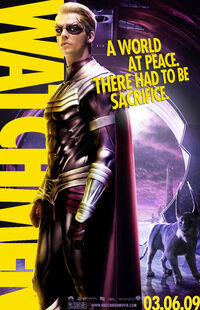 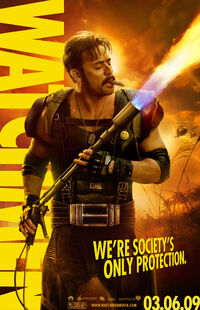 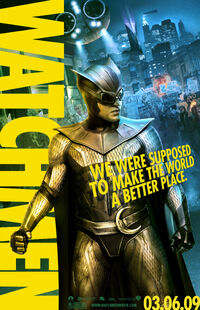 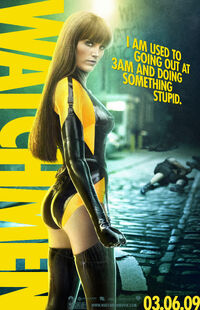 What are you excited most about for HBO's adaptation?

We're an encyclopedia made by fans — and most importantly for fans — for all things Watchmen.

Retrieved from "https://watchmen.fandom.com/wiki/Watchmen_Wiki?oldid=18472"
Community content is available under CC-BY-SA unless otherwise noted.