Joseph Orlando was a comic book artist, who was considered a star amongst pirate comic artists.[1]

Joe Orlando transitioned smoothly from science fiction and horror to different atmospheric demands of pirate stories. He drew the Sargasso Sea Stories in EC's Piracy magazine that were well-received.

Editor Julius Schwartz managed to hire him for National Comics where he drew the highly anticipated Tales of the Black Freighter in 1960. Issue #1 was written by newcomer Max Shea. Orlando drew issues #1-#9 (with the exception of the back-up feature Galapagos Jones that lasted until #6). He was famous for his shadows, textures and faces. His masterpieces were some panels from "Between Breaths" and "The Shanty of Edward Teach".

From issue #5, Orlando and Shea shared praise but Shea's ego was so elated receiving fan mail that he saw himself as the driving force and became increasingly resentful of Orlando's work. He harassed him with overly detailed descriptions and endless requests for revisions. Because of the friction, Orlando asked Schwartz to take him off the book and his last collaboration was issue #9. Art was taken over by Walt Feinberg.[1] 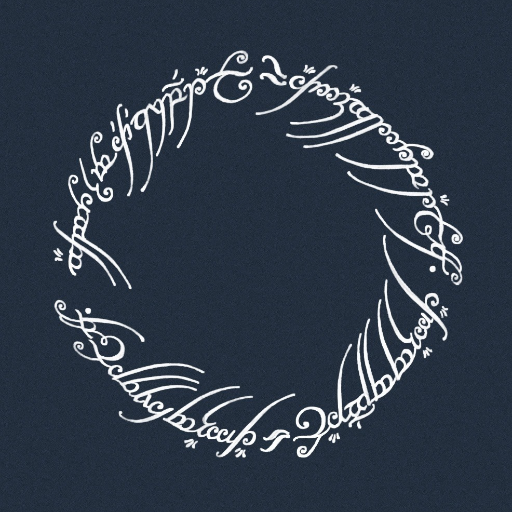