Edmund "King" Taylor is a Hollywood personality. He cooperated with Maurie and was perhaps a relative of Rod Donovan.

Edmund Taylor was interested in making a movie about Silk Spectre and already by January 1939 he had met with Sally Jupiter and Laurence Schexnayder.

Six years later, after passing through several ideas (like making a documentary or a Saturday morning Matinee approach), Taylor sent them a letter saying about a new direction, and that Maurie thought of another title. He also mentioned that they'd add material to make it accessible to a more adult market and that apart from using original footage from Sally, his new discovery Cherry Dean would stand for her in the new scenes.

The film came out as the B-movie Silk Swingers of Suburbia, and by then Taylor was known as a hack director. 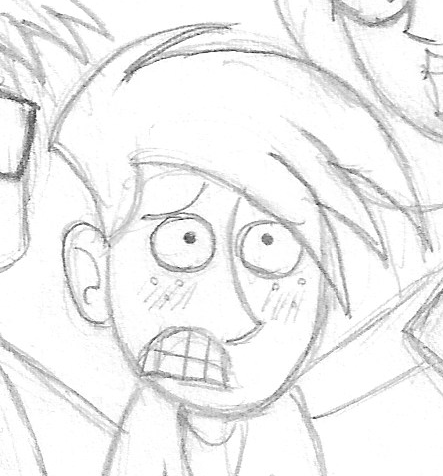